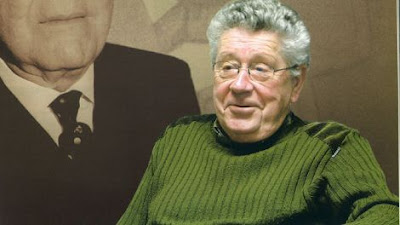 Our little Flandria supporterswereld went into mourning this weekend hearing the sad news of the passing of  Flandria pro cycling team patron, Pol Claeys after a brief illness last Friday.  Mr. Claeys was 78.

A lifelong passionate cycling enthusiast, Pol Claeys was the man whose hands on initiative built up what became the famous 'Red Guard' in the sixties and seventies.   Claeys personally signed on stars like Rik Van Looy,  the DeVlaeminck brothers, Joop Zoetemelk, Walter Godefroot, Jempi Monsere, Freddy Maertens and Michel Pollentier.   For over 20 years, he and his directeurs Briek Schotte and Lomme Driessens maintained the Red Guard as a force in classics, tours, winning several world championships. 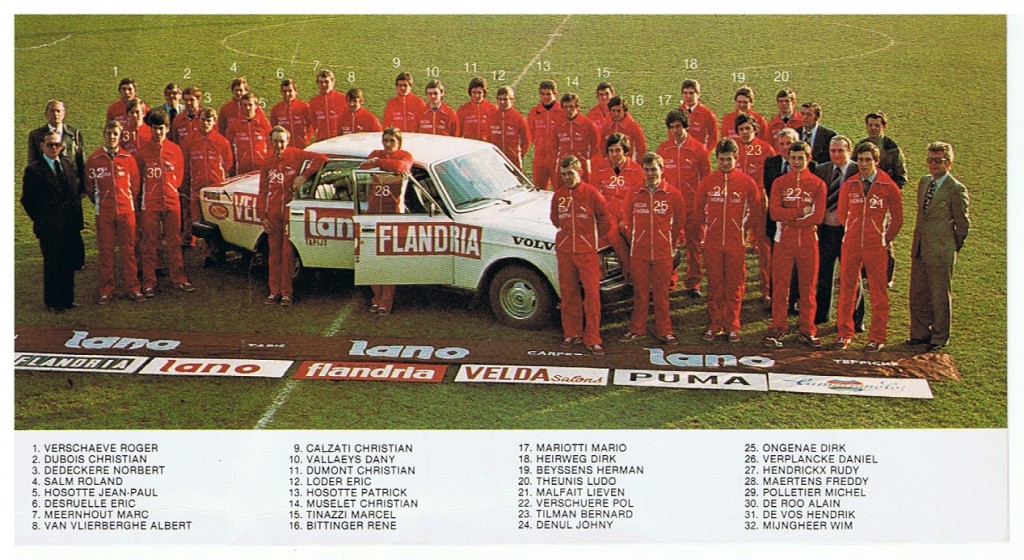 At the team's peak in the mid 70's, Claeys Flandria also sponsored the feeder team WSC Tourhout, and a French branch of the professional team directed by Count Jean de Gribaldy.   That French branch was the last team of french legend Cyrille Guimard, and the first team of Irish legend Sean Kelly. 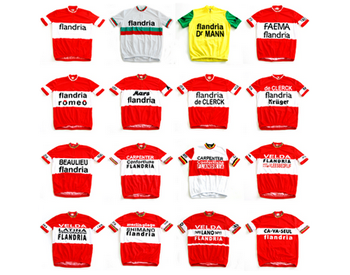 Pol Claeys was the fourth generation of his family that directed the Flandria company in Zedelgem, West Flanders.  The company expanded from bicycles to produce mopeds and small motorbikes.    Upon bankruptcy in 1979 precipitated by the rapid decline of the moped division, the Flandria company ceased operations.  The team was disbanded, and the riders found new sponsors.

The Flandria brand was brilliantly revived by Adam Longworth as Flandria Europe a few years ago. Over here, we're grateful for his current support of our Flandria Cafe masters cycling team.

Adam and his collaborators in Zedelgem are doing a fantastic job continuing the Claeys legacy.   Check out the bikes here, and a great series on the history of the Claeys Flandria company here.